The anniversary events will be memorable for the many people who have supported the growth of OIST since before it was founded̶as well as for our graduates who have completed their PhDs, and for all our faculty and staff.

We will welcome special guests from academia, industry, and governments̶ from home and abroad. We are delighted that Dr. Venkatraman Ramakrishnan, Nobel Laureate and former President of the Royal Society, will deliver a commemorative lecture during the anniversary ceremony. There will also be a classical music concert by Eiko Kano, renowned violinist and OIST Foundation Music Ambassador.

Please join us to reflect on OIST’s first ten years of international excellence in research, education, and innovation and as we look to the future as we embark on our next decade of growth and development.

The economic growth of countries is intimately linked to their ability to use fundamental knowledge for technology. Historically, countries that are knowledge rich and resource poor have done much better than those which are resource rich and knowledge poor. I will discuss the relationship between basic science, applied science and technology, with examples to show how decades of investment in fundamental molecular biology led to a rapid response to the covid pandemic. I will also point out why it is important for governments to lead the way in investing in fundamental science.

Venki Ramakrishnan received his bachelor’s degree in physics from Baroda University in India in 1971 and his Ph.D. in physics from Ohio University in 1976. He then studied biology for two years at the University of California, San Diego before beginning his postdoctoral work with Peter Moore at Yale University. Since 1999, he has been a group leader at the MRC Laboratory of Molecular Biology in Cambridge, England. He received the Nobel Prize for Chemistry in 2009 and was the president of the Royal Society from 2015-2020.

In 2000, his laboratory determined the atomic structure of the 30S ribosomal subunit and its complexes with ligands and antibiotics. This work led to insights into how the ribosome “reads” the genetic code, as well as antibiotic function. Ramakrishnan’s lab subsequently determined high-resolution structures of functional complexes of the entire ribosome at various stages along the translational pathway, which led to insights into its role in protein synthesis during decoding, peptidyl transfer, translocation and termination. More recently his laboratory has been applying cryoelectron microscopy to study eukaryotic and mitochondrial translation.

Ramakrishnan is the author of Gene Machine, a very frank popular memoir about the race for the structure of the ribosome. 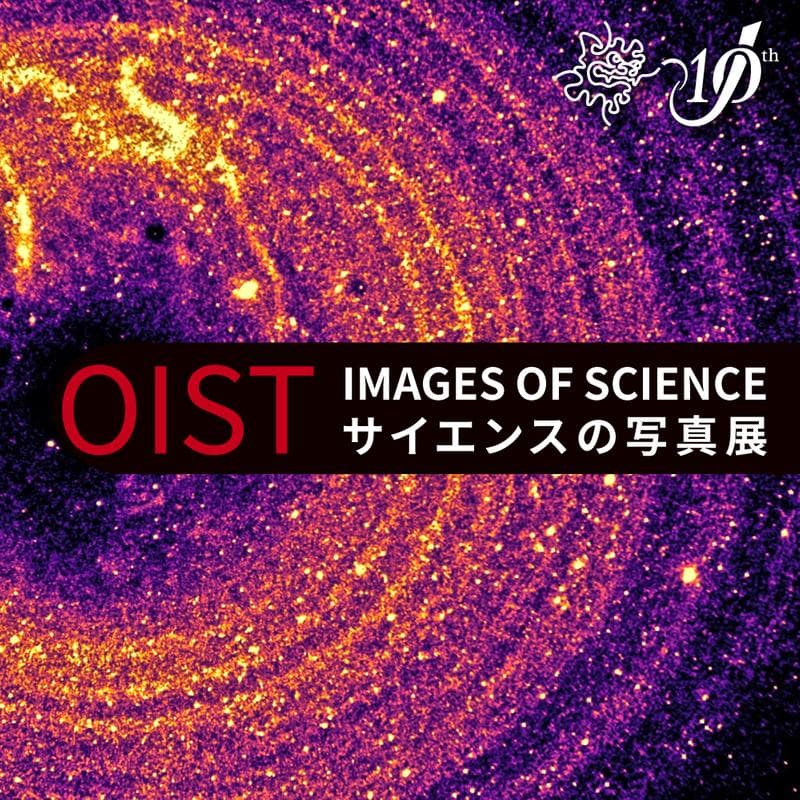